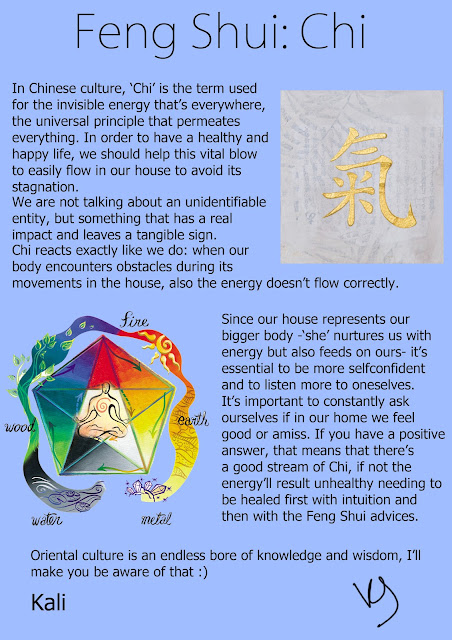 Created by Unknown at 3:16 PM No comments: 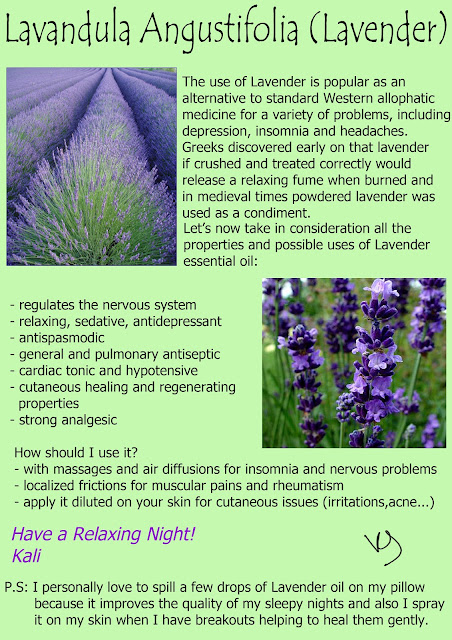 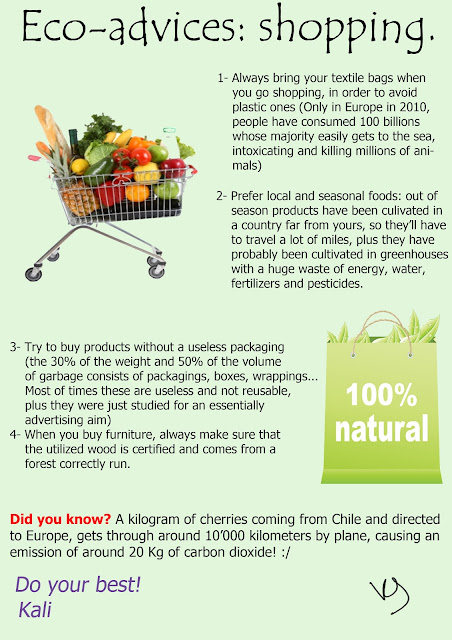 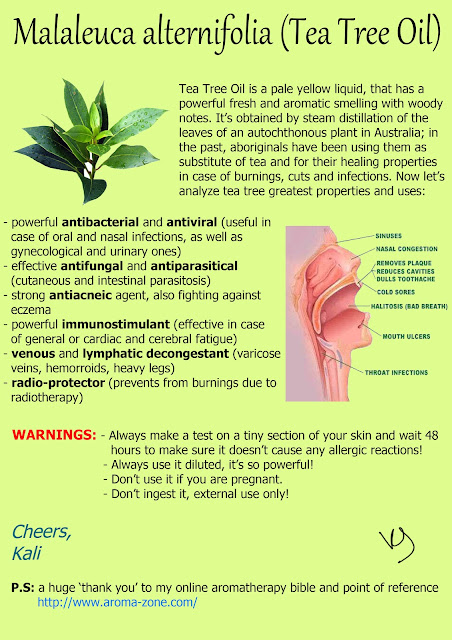 Created by Unknown at 6:15 AM No comments: 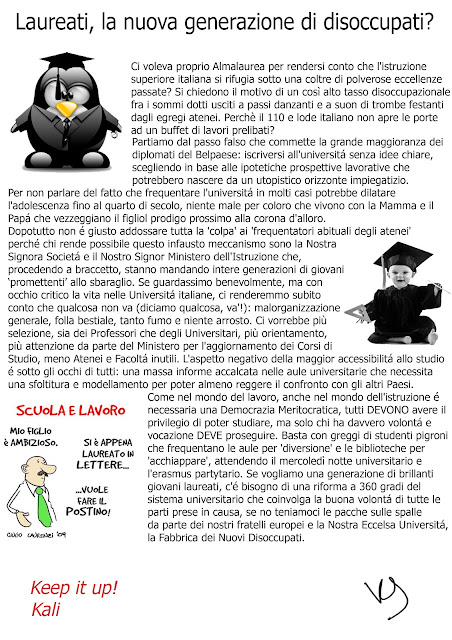 Created by Unknown at 1:12 PM No comments: 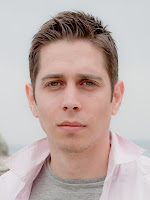 Today I've interviewed the great soloist artist, guitarist and composer Jesse Jessen, who has kindly given me the opportunity to publish his words and his latest song in my blog.
[Vibedeck   Jango]

- When and Why did you start playing guitar?
The first time I got in touch with guitar I was about 8 years old, it was a classic guitar that my uncle bought as a birthday present for me and my brother but on that time although I had a lot of sensitivity and love for music, I was more interested in playing soccer with other kids.

Lots of years later when I was already 17, I've heard the call of the guitar inside of me as I was feeling kinda empty and I was needing to express myself through the instrument so I've started to grow a healthy passion, for it although I wasn't having the support of my family because they thought it was better for me to become a successful business man or a pilot; while my brother on that time had his first heavy metal band called 'Debland', I was taking my first steps by my own listening to and playing songs from bands like Metallica, Megadeath and also many other rock and heavy bands and other styles of music.

- Have you attended any music classes or Academies?
Not at all. I'm a selfthaught.

- Which musicians have you learned from?
Well definetely Joe Satriani changed my approach to music and to the instrument with his inspiration opening a huge musical universe in front of me where my music could exist and flow naturally, but I've tried to learn from many other great guitarists such as Andy Timmons, Steve Vai, Marty Friedman, John Petrucci, Neal Schon etc...

- What was the first song you have ever learned to play?
I'll have to say that obviously I've always played songs from others but
I've always been more interested in composing and improvising rather than trying to play others' songs note by note. The first song I've learned to play was so 'pussy' (ahahah...sorry about that) I'll tell you later in private I'm not ready to confess it!

- Do you play any other instruments?
Yes, I play bass guitar a little bit, I do drums and percussions and  sometimes I use a little keyboard controller to compose or to add arrangements to my songs; although I've never had one I believe I could be a great sax player.

-How would you define your music?
I think it would be a mistake trying to define my music because basically
I do what I feel meaning that I don't have a previous creative plan process that I strictly follow. So basically it can change from one day to another since
I play different styles, then although I have a heavy and rock 'n roll
heart, I also love rhythm and blues, jazz and hip hop sounds, hence I prefer that others define my music.

- How often and how long do you practice?
When I started I couldn't dedicate a lot of time practicing because I was
working at the same time, but after quitting my job for a period of time I used to practice (or better say play) easily 12 hours a day. Nowadays since I'm not living thanks to my music yet, I try to play as much as I can, while i'm dealing with my obligations and responsibilities.

- How could you describe your creative process?
As I've already said it is totally random, it always starts with a little idea or emotion - sometimes I use photographies or videos and then I try to imagine what kind of music I'd like to hear while seeing that - which I'll try to develop at the same time that I'm recording and mixing it. All the creative process  - since nobody has fund me - until the final track occurs during the same day whereas I can't allow myself to work in a song for weeks or months which means I move from one song to another.

- Describe your music in 3 words.
Damn I' can't describe my music in 3 words I'll need a few more - but let's say that I try to be emotional, deep and sometimes hardcore.

- What are your music career goals?
I'd be so damn happy if I could set up my own - let's say - home studio, full of nasty gear to take my music to the next level by composing seriously my tracks dedicating to this specific process more than just a couple of hours a day for each song. And since I got so used to work alone and spend hours inside of my own "world" with the engines working 24/7 in front of the computer and my guitar on my lap, I consider myself more a Studio Player than a live one. So in the next years hopefully I picture myself working making music for movies, videogames, television while at the same time I'd love to form my own band to start playing my songs for the public going to perform in theatres and small comfortable places where it's possible to create a close atmosphere and make them feel what I do feel! - Yeah that's definetely my Dream.

- If you could change something about the music industry, what would it be?
Music industry only cares about numbers, profit and all that stuff, so I don't
think there's a way to change that unless the whole system cracks down and we start from the beginning when music was art and not something to traffic with. Let me tell you that I can't imagine Jimmy Hendrix or Van Halen being worried about clicks, likes, shares, profits, and all those modern words instead of becoming greater players and musicians.

- If you could perform with anyone in the world, who would it be? Why?
Since I've always felt like a familiar connection between our musical world although I've never met him, I'd really love to play with Joe Satriani.

- How would you define success?
That's something I'll be able to answer when I get older 'cause nowadays if you don't make money you don't make sense at all, but hopefully with the help of God and people like you that are already interested in my music, it would change for me in a way that if I don't make music I don't make sense -that's what - to be honest - I've always felt when I had to quit playing guitar.

- Do you currently have an agent, record label?
No, but I'd like to. They are so useful, sure they could bring the light to my cave. -hahahahah-

- Do you have a website?
Since I do everything from composing, recording, mixing and mastering from
a standard computer I don't have much time left to set up a webpage although I got the skills to do it but by now you might find me on google if you type my name or go and search for me in Jango.

- Which is you plan for the inmediate future talking about music?
I'm taking it easy, I'm just worried about learning and trying to give the best of me song after song.

Enjoy his tracks and promote his talent!
Kali (: 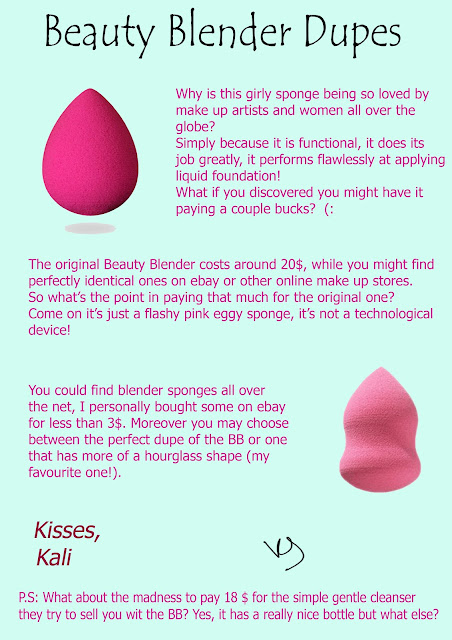 Created by Unknown at 9:20 AM No comments: 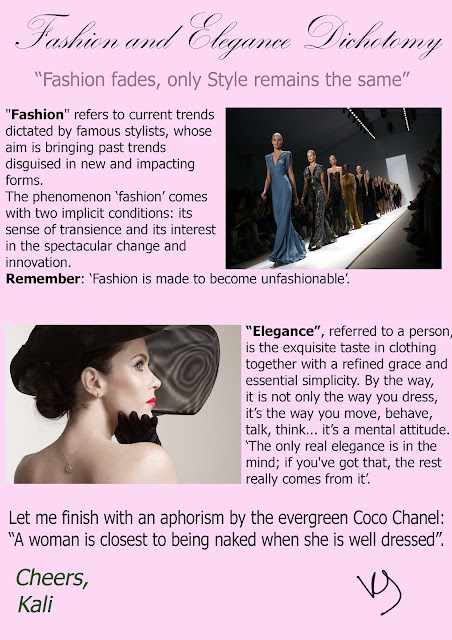 Today I'm gonna post an awsome energizing track composed by Jesse Jessen, a very talented independent guitarist, artist and music composer. I hope you'll like it and enjoy it too. 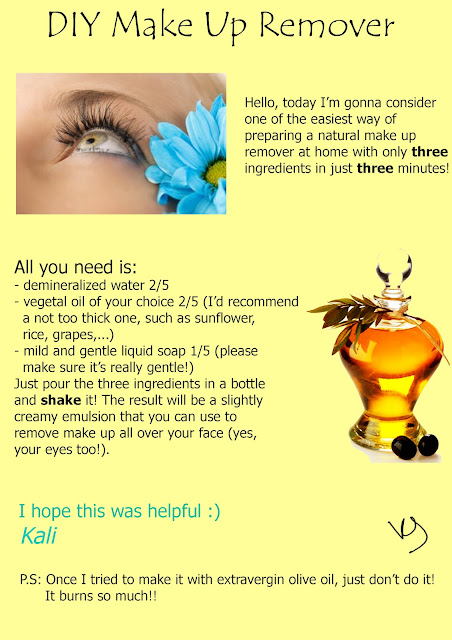 Created by Unknown at 9:59 AM No comments:

Kali Jay
Hi everyone ^-^ Welcome to my Natural Blog!